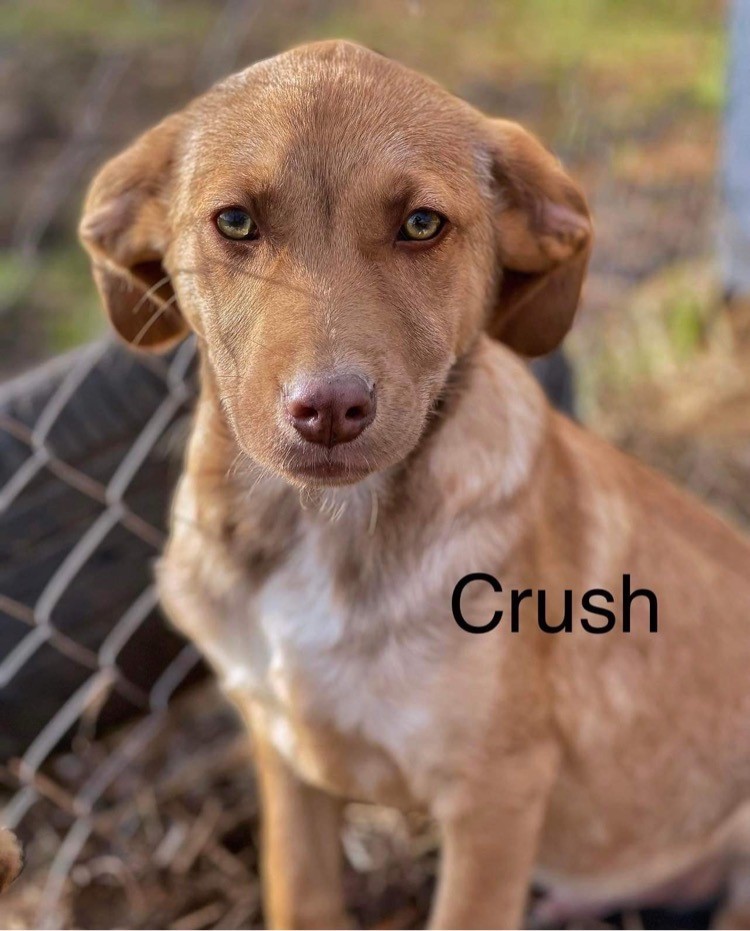 This is so important to us and so exciting to share with all our friends and media network.

Stay tuned for updates as they happen!

Two new immigrants from Ukraine are landing at Pearson Airport in Toronto tomorrow but these are a little different from other Ukrainians who have arrived in Canada—they have four paws!

Crush and Hobbit have been living in shelters in Ukraine. But the war there has put their lives at risk.
Hobbit’s home was Big Heart, a shelter situated near Boryspil Airport in Ukraine. Hobbit and his siblings were born in the streets. They were rescued and his siblings all found homes, but no one wanted Hobbit. He was adopted as a puppy to be a guard dog, but his sweet personality meant he wasn’t suited for that, so he was returned to the shelter.

With many shelters being cut off due to the Russian invasion, Big Heart feared they would be next. The team made the heartbreaking decision that if troops started to close in, the workers would open the cages and let the dogs go so they would at least have a chance. The entire shelter was eventually evacuated. Incredibly brave volunteers and staff transported these dogs to safety in Western Ukraine, where they have been waiting for forever homes.

Hobbit is approximately 3 years old and weights 16kg (35lbs). He has been described as angelic by a shelter volunteer. He is a quiet boy with a lovely disposition with long legs, peach in colour and beautiful almond shaped eyes. He is shy and can be timid of people.

Crush has lived all his young life in shelters in Ukraine. He and his sisters were left at a shelter near Kyiv last fall. They were just young puppies. He was named Crush as he was such a cute puppy and a word used by young Ukrainians meaning their favorite, someone everyone loves. Crush was adopted once while in Ukraine but returned within a week because he was quiet and timid and his new owners didn’t like his typical puppy behavior. In March of 2022 when Crush was only about 7 months old, the Russians invaded Ukraine and active bombing began in the Kyiv area. Crush was evacuated from Big Heart shelter to another shelter further west for safety.

He is now about a year old, medium sized, brown, and has big puppy-dog eyes which will melt any heart.
It took rescue volunteers from Ukraine, Poland and the USA, working together, to help Crush and Hobbit journey to Canada and Niagara Dog Rescue.

Volunteers brought Hobbit and Crush to the border city of Przemysl, Poland. Our brave and intrepid volunteer Della travelled there to meet them and is accompanying them on the final leg of their journey to Canada and Niagara Dog Rescue.

Tomorrow, their new lives begin. Crush and Hobbit have adopters waiting for them where they will live in homes without fear or hunger. They will be loved.

We have five more dogs coming from Ukraine within the next month. Please watch this space: 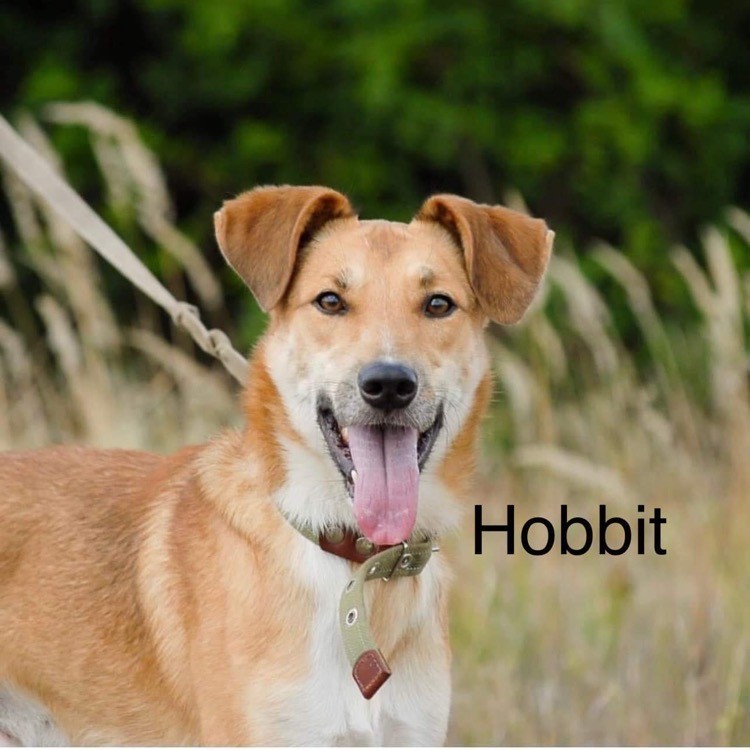 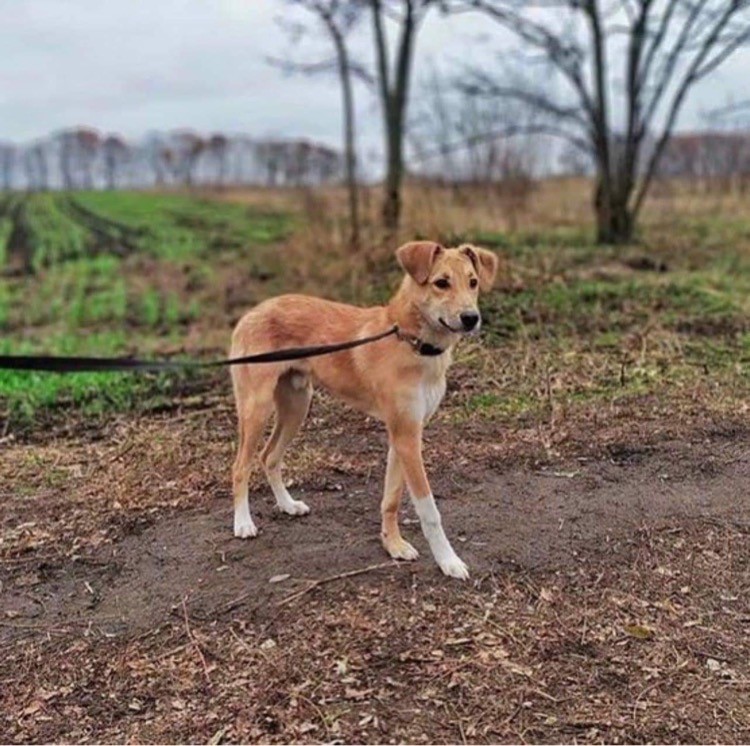 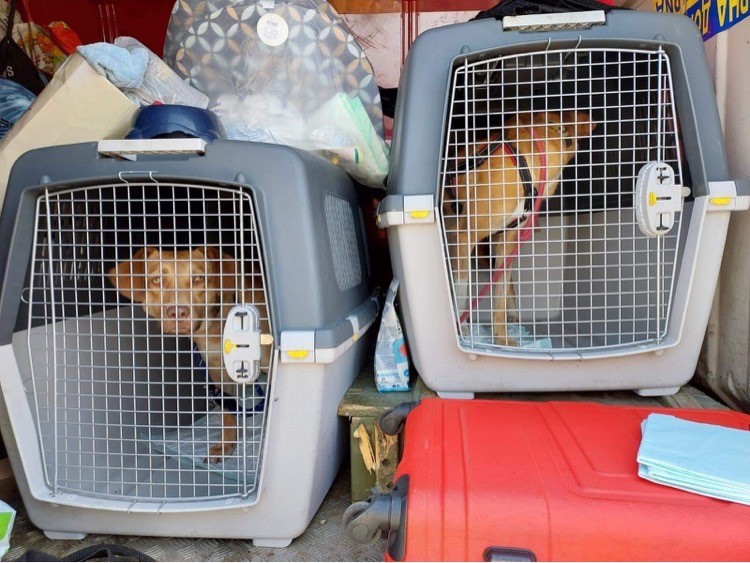 Niagara Dog Rescue - No one can do everything, but everyone can do something!